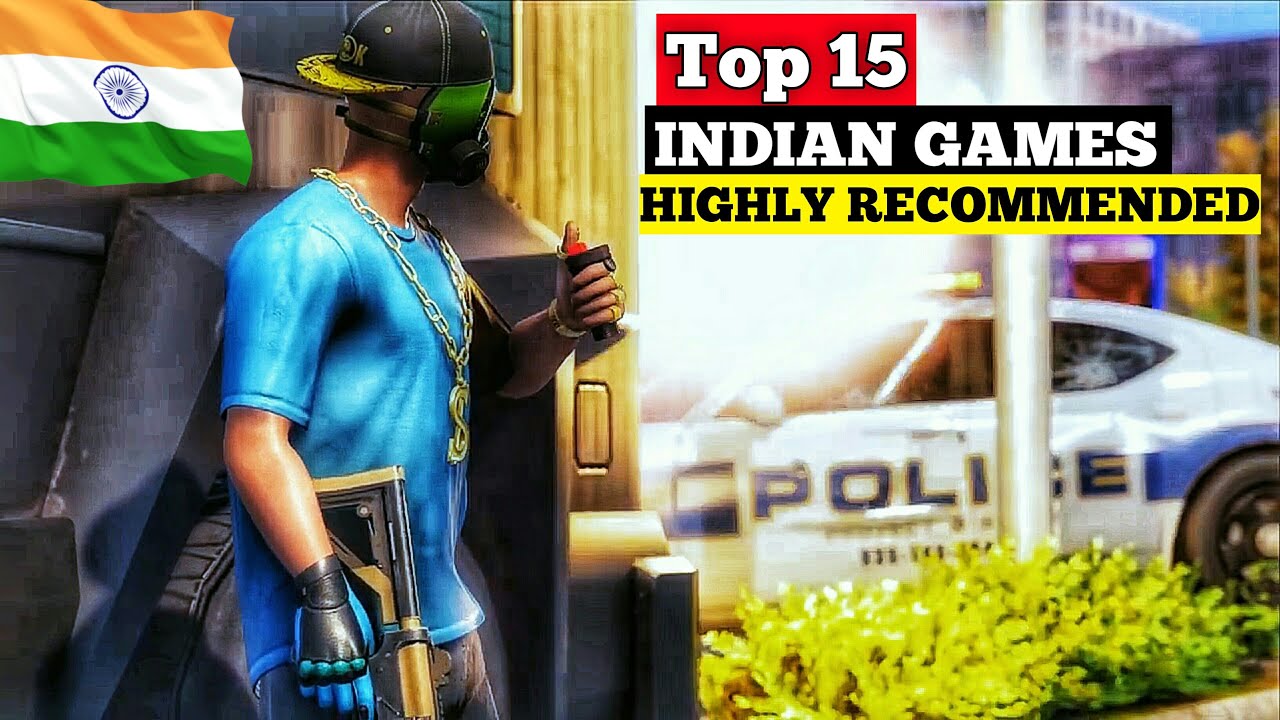 Gaming is one of the most loved activities on mobile nowadays. Android games are improving day-by-day and we all can’t wait to try our hands on them. You have special phones for gaming, or you can also download them on your mobiles. Some of the best are as follows:

This is a free to play the android game. This comes in a rare category because it has a normal FPS online PvP mode and also has a 100-player battle royal (just like PUBG). In addition to these, there is also a lot of stuff in this free app.

This is a racing game, but of course, it is not free of cost. But what makes it best is that it has no in-app purchases or any kind of advertisements. It has great graphics, controls, hardware controller support, lots and lots of content to play through, cars to unlock, and a range of racing styles. The only disadvantage of this game is that it is quite an expensive one and it misses out some smaller racing things. Overall it is good if being expensive is not a factor for you.

It is an adventure game along with some puzzle platform. Gris, as is the name of the game, is a young girl who is lost in her world of difficulties/ bad experiences. In this game, you just have to follow Gris in her world and solve the puzzles that come along. Exploring her world becomes more interesting because you can just visualize her world via visual elements and no texts.

This is a free to play the android game, in which you battle with opponents online. This dueling game has 24 champions, cards and also you can invite your friends to play along with you.

This is not a free app. It is developed by the same developer as that of Crash-lands. But it is quite different from the former. In Level heads, players can build their level themselves and upload them in the game itself.  Also, it has speed running features, with a leader board in each level.

This is a paid one. This game can be played by all irrespective of their ages. If you are new to gaming and you are laying your hands on gaming then you can readily start right away with Mine craft. Here you can mine and build stuff, and do whatever you like. This is the best survival games.

This is a paid app.  Both these games have identical play mechanics and graphics. The player, basically, adventures through Escher style puzzles. Levels are movable to complete the path.

These are decent games of android. It comes for free/ premium. Some of the premium options are Fire Emblem Heroes, Animal Crossing. Nintendo games have one premium game with Super Mario Run as well.

These are free, free to play, and premium. Their title varies. Some of these titles are Framed 1 and 2, Alto’s Adventure, realMyst, Wayward Souls, Island Delta, etc. the latest among all is Summer Catchers.

This is free to play. The feature of the game gets updated every time. Here you can walk around the real world, catch Pokémon, complete some small mission, etc.

This is a free to play app. I think you do not need any introduction to the game. That’s because it is so popular that even non-gamers have at least heard about PUBG. It has simple premise yet effective controls, graphics. Here 100 people drop onto an island from a plane. As soon as they drop, the island is filled with weapons, gears, vehicles. The PUBG Mobile Lite is a lighter version of the same, available to limited devices. Also in Lite, few players per match can play.

It is free/ free to play/ varies. This developer provided us with the best games right from its initial. One of their best is Jrpg. Some recent titles are Romancing Saga Re, the universe, Sino ALICE, etc.

This is a premium game. It is a farming simulator. Here a neglected field must be rebuilt to its glory. You can catch fish, grow crops, raise livestock, and make interaction with people of the town.

This is a series of 4 puzzle games (escape puzzle game). Each room has mysterious objects, out of which you have to get them by solving puzzles. The latest one from the series is The Room.

This is free to play. You get a traditional MOBA experience, where you’ll have three typical lanes. You either attack or defend with teammate(s), you play with or against real people or bots. This is the best MOBAs that you can find.

That’s all I have for you in this gaming section. I hope you’ll find it informative. 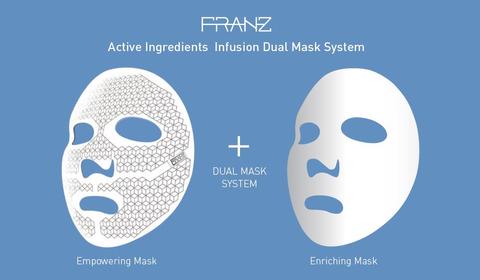 HOW TO USE FRANZ: A FREE MULTI MESSENGER FOR LAPTOP 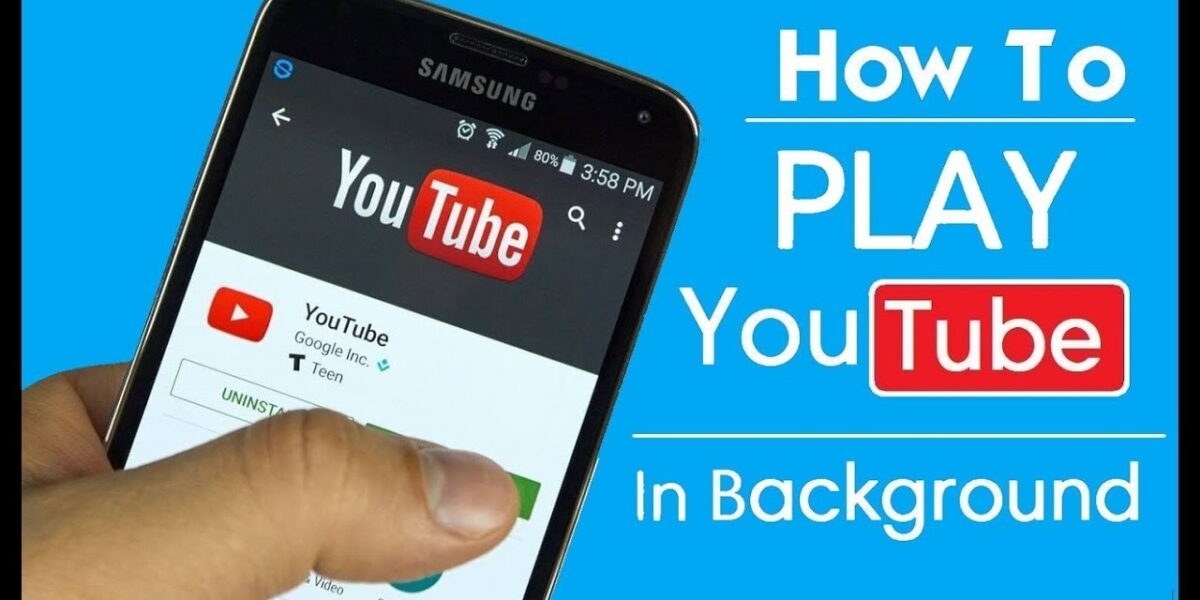 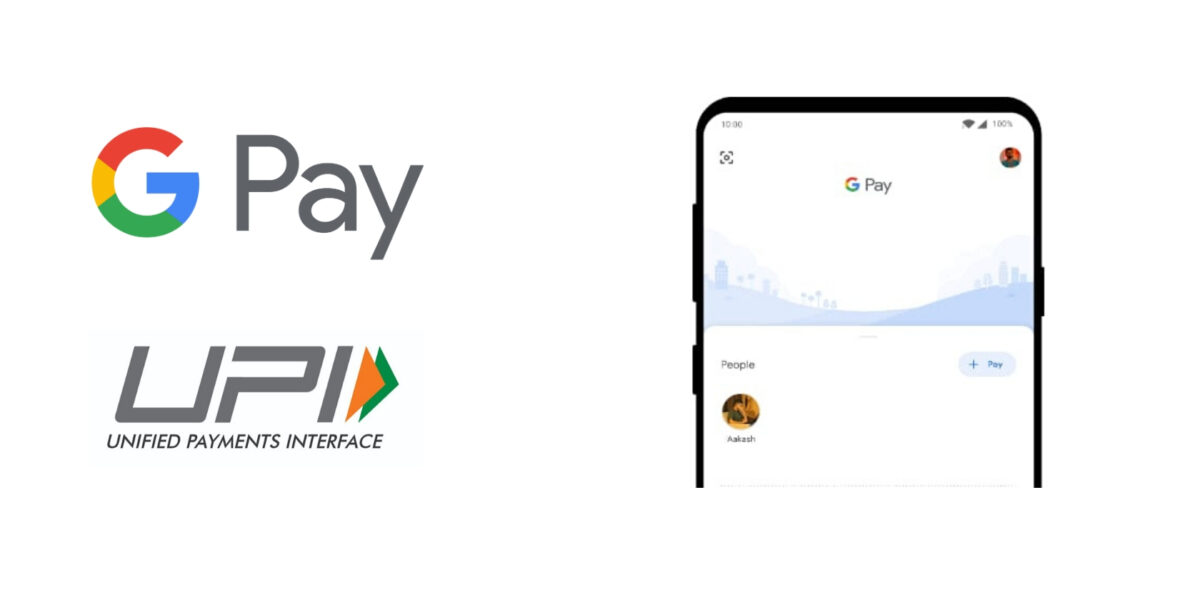 HOW TO USE GOOGLE PAY- A COMPLETE GUIDE

Are you ready for a better, more productive business?

Stop worrying about technology problems. Focus on your business.
Let us provide the support you deserve.